On the 19th November some of the Lara giants headed to Hisense Arena to watch our NBL friends Melbourne United.  Following that, our group was lucky enough to be invited back for an “oncourt experience” and complimentary tickets for 25 kids  by Melbourne United prior to their game on Monday 4th December against  Illawarra Hawks. 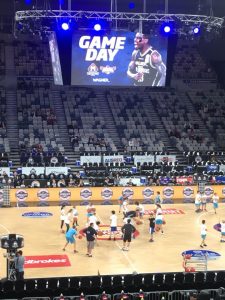 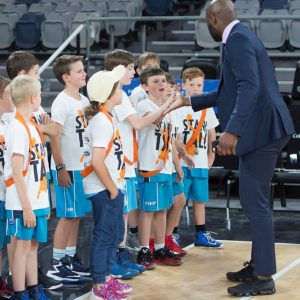 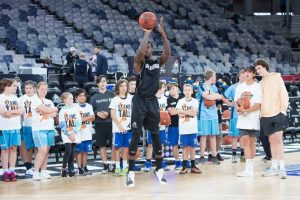 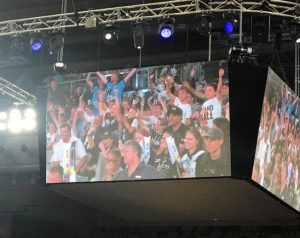 We had some very excited kids who got to stand courtside and watch their idols warm up. They then went on the court pre-game for a skills clinic led by former Melbourne Tigers player Warrick Giddey.  The kids did some balls skills, lay ups, jump shots and a mini practice match.  At the end, a few even got to high 5 some of their favorite players including Chris Goulding, Casey Prather & Kyle Adnam.   A big thankyou to Melbourne United for giving the kids this opportunity. A great night was had by all. 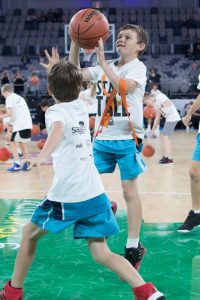 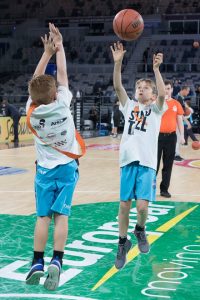 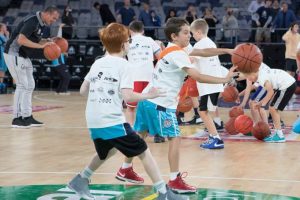 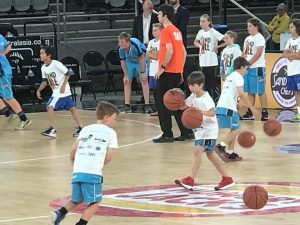 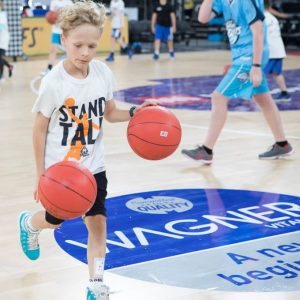 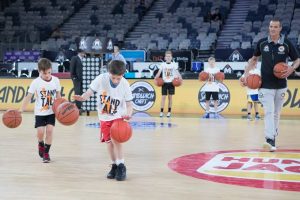 We are super excited to have our first clinic for the year on Sunday March 27th at Geelong Grammar. Thanks to Community Bank Lara District the clinic is completely FREE Please note numbers are strictly limited, so you must book your spot by filling out your details on our google form HERE

Uniform day is Saturday April 17.  You must book your spot to attend via https://www.trybooking.com/events/landing?eid=742318&

Notice of Annual General Meeting- Sunday November 29 The Lara Giants are heading into a massive period of the clubs history with record number of players as well as the pushing forward with our plans for a home stadium. We ar inviting anyone who is passionate about our club to put their hands up to […]

Uniform day for new players. Spaces are limited & must be booked in due to covid restrictions https://www.trybooking.com/book/sessions?eid=637453&ses=1937555

Lara Basketball Club would like to advise all that the our Annual General Meeting will take place on Sunday October 13th at 7pm at the Lara Community Centre on Waverly Road Lara. All positions will be vacated & we will elect a new committee. For more info contact Jason on 0417306327