Well another successful was held for some of our u12s & u10s.  Almost 30 kids were split into 3 groups of 8 or 9 where the participated in a variety of fun & picked up some great skills which they will be able to put use very soon. 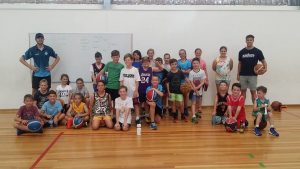 After a fun warm up full court lay ups, 3 man weaves, passing drills, dribble knock out the kids rotated thru the following stations

We all know the kids love to shot, which is why Jackson is always popular in our clinics.  Jackson took the kids thru the basic fundamentals of shooting while playing a couple of fun games 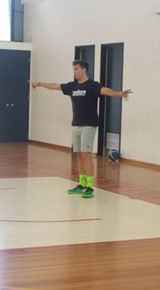 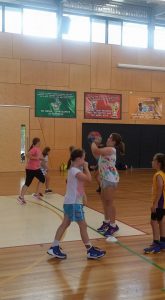 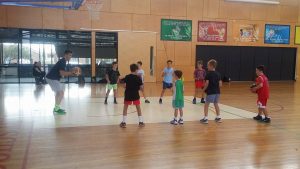 Joel took the kids thru some basic ball handling, dribbling & plenty of fun learning attacking basketball.  The kids got a great work out while learning plenty from Joel. 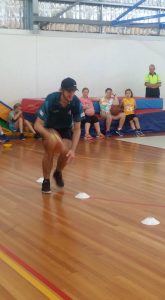 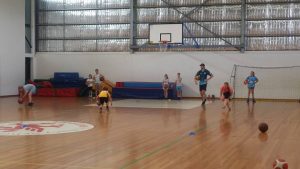 Perhaps the best seat in the house, under the sunshine with the air show in the back ground (as can be seen in the last photo). Damian took the kids thru some basic defence, passing & other fundamentals of the game. 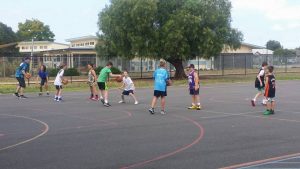 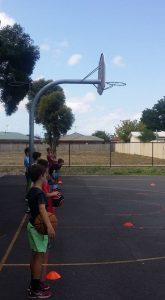 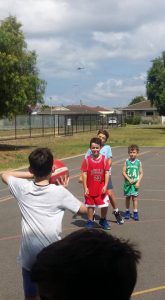 Overall it was another fantastic day & we can’t wait for the next clinic next term.  Thanks to the coaches & to all the juniors who participated in the day.