Our first clinic for summer 2017/18 was held on Sunday Dec 3 at Lara Lake primary.  The weather wasn’t as kind as previous times, but we made do in the hall.  With around 25 kids signed up we put them thru their passes with 3 stations. 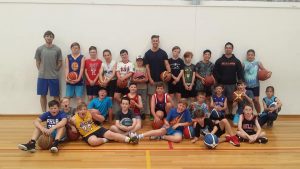 Big thanks to our 3 super helpers, Dave, Jackson & Joel 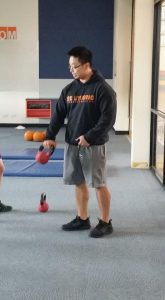 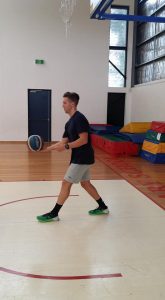 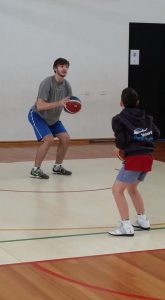 Dave put the kids thru a series of fitness based exercises, focusing on core strength & general fitness. Lots of fun was had & plenty of sweat was worked up 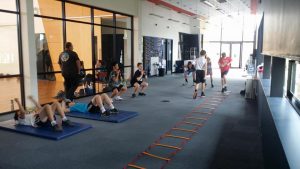 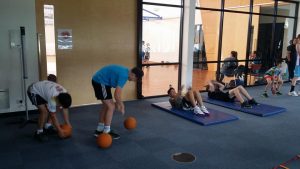 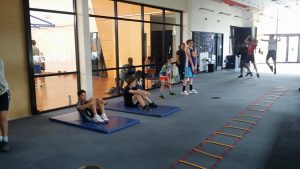 Always a fun station when you get shooting tips from the best in Geelong.  The kids were taught the basic fundamentals as well as having a couple o shooting games. 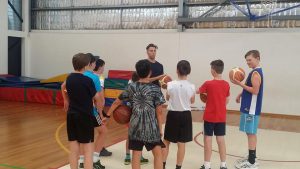 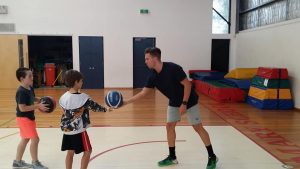 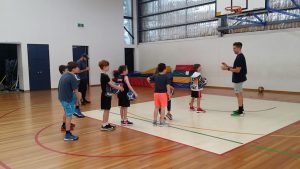 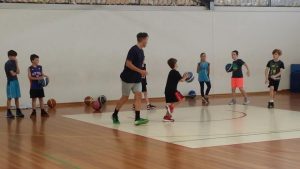 Our very popular super coach from the u14s & u18s boys was hard at work again, this time teaching the kids the basics of triple threat (pass, shoot, dribble).  Some serious faces at the start, but the kids quickly took in the information & were attacking the basket in no time. 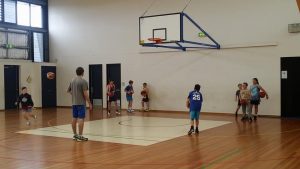 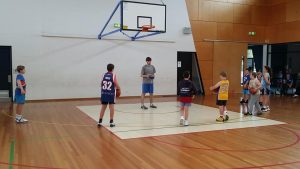 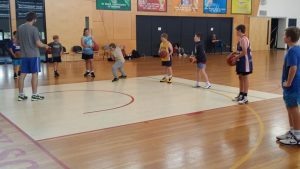 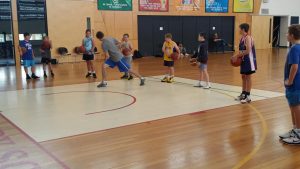